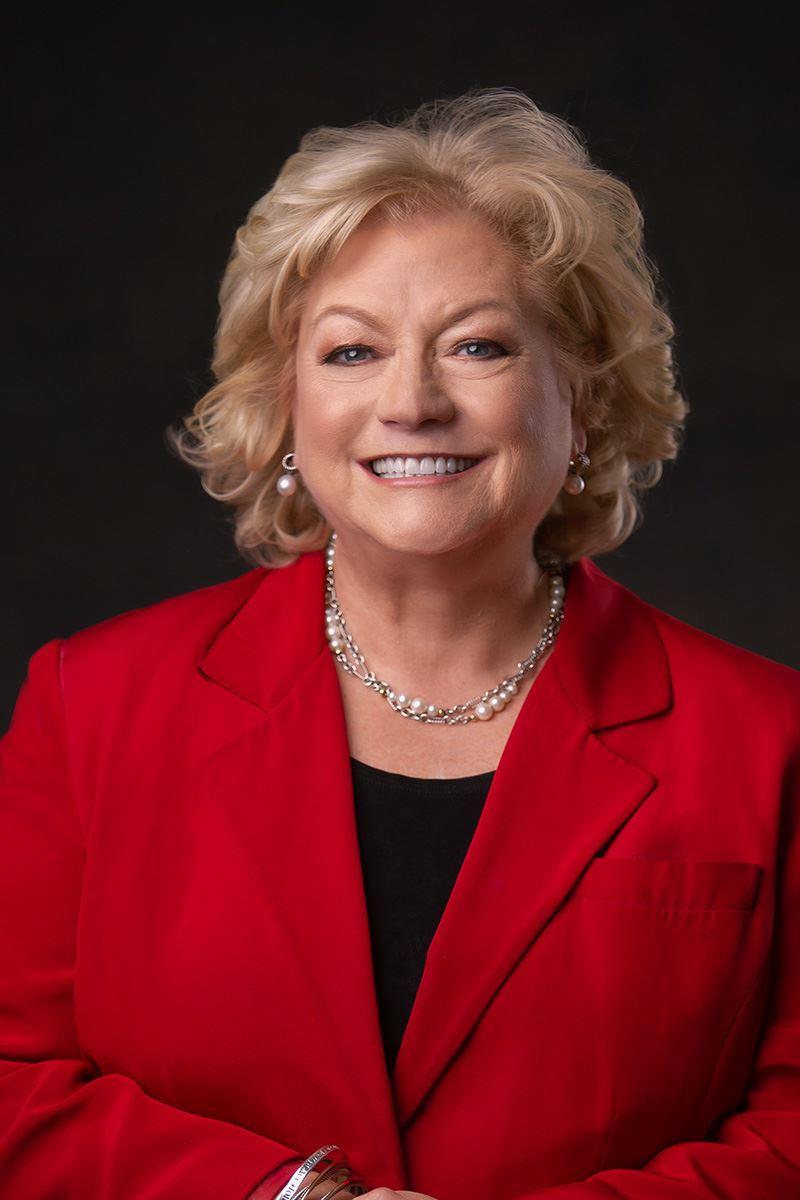 Born and raised in Tomball with generations calling this town home, Lori Klein Quinn has continued to share a passion for giving back.

Recently elected as Mayor of Tomball, Klein Quinn has proudly served this community and attributes it being a great place because of those who call it home.

“I truly believe it is the people that make Tomball a special place to live.”

Klein Quinn  attended Tomball Lutheran School through the eighth grade before becoming a Cougar and graduating from Tomball High School in 1973, as part of the first class to graduate 100 students.

Her servant heart began back in her school days when she was part of many service organizations, along with representing THS as a member of the basketball team, tennis team, volleyball team, participating in band as drum major and majorette, as well as serving on Student Council and National Honor Society. Klein Quinn was also named Homecoming Queen and Miss Tomball in 1972, all while graduating No. 3 in her class.

“My parents’ rule was that I could be involved in as many activities as I wanted as long as my grades did not suffer. Throughout my time in Tomball, I was able to create so many memories, including those lasting friendships that still exist today,” she said.

Following graduation from THS, Klein Quinn attended the University of Houston at Clear Lake and earned a degree in Accounting in 1977. She went on to pursue her MS in Financial Planning from College of Financial Planning in Denver, Colorado. From there, she became a CPA and Certified Financial Planner (CFP).

Klein Quinn became self-employed in 1983, ending with Klein Wealth  Management, which sold in 2020.

While her professional career was alive and well, Klein Quinn believed in the true Spirit of Tomball and felt it was important to continue giving back in other ways to the town that raised her, supported her and provided her and her family with a safe place to always call home.

She was elected to City Council in 2014 and served in that role until 2022 when she made the decision to step down and run for Mayor of Tomball.

“I felt called to run in this capacity to preserve our small town feel yet surround ourselves with big city amenities,” she said.

Klein Quinn is also active among several local organizations, including previously serving as President of the Women’s Business Forum and the Tomball Business and Professional Women. She was a founding board member of the North Harris Montgomery Community College District Foundation, now known as the Lone Star College Foundation.

Being Mayor isn’t an easy task yet for Klein Quinn, it has been a rewarding opportunity thus far.

“Serving as Mayor has been a humbling experience, yet busy. I am extremely grateful for the opportunity to contribute in any way I can,” she said.

From a rural suburb outside of Houston, Klein Quinn has seen Tomball grow and expand, yet maintain a small-town feel that every resident cherishes.

“For me, what makes the City of Tomball so special are the people. Our town may have changed in appearance, population, and even traffic, however, the heart of the people has not. We still look after each other and strive to reflect the fruits of the spirit,” Klein Quinn said.

As a prominent leader in Tomball, Klein Quinn understands the importance of high-quality education and how it contributes to growth within the community. She leads with a sense of pride during a time of significant change.

“Tomball ISD has a great reputation, great teachers, great leadership, and outstanding students,” she said. “This attracts families who need houses, who want goods and services nearby through our amazing local businesses, who need parks, churches, etc - all of which leads to growth.”

For Klein Quinn, Tomball is home and for generations, it has been driven by community spirit and the love for one another. She married her husband David in 1991 and the couple lives in  the city and has a blended family of four daughters and six grandchildren.

“My license plate says TOMBAL. My husband’s is TOMBL2. We are TOMBALL PROUD!”

back to alumni spotlight