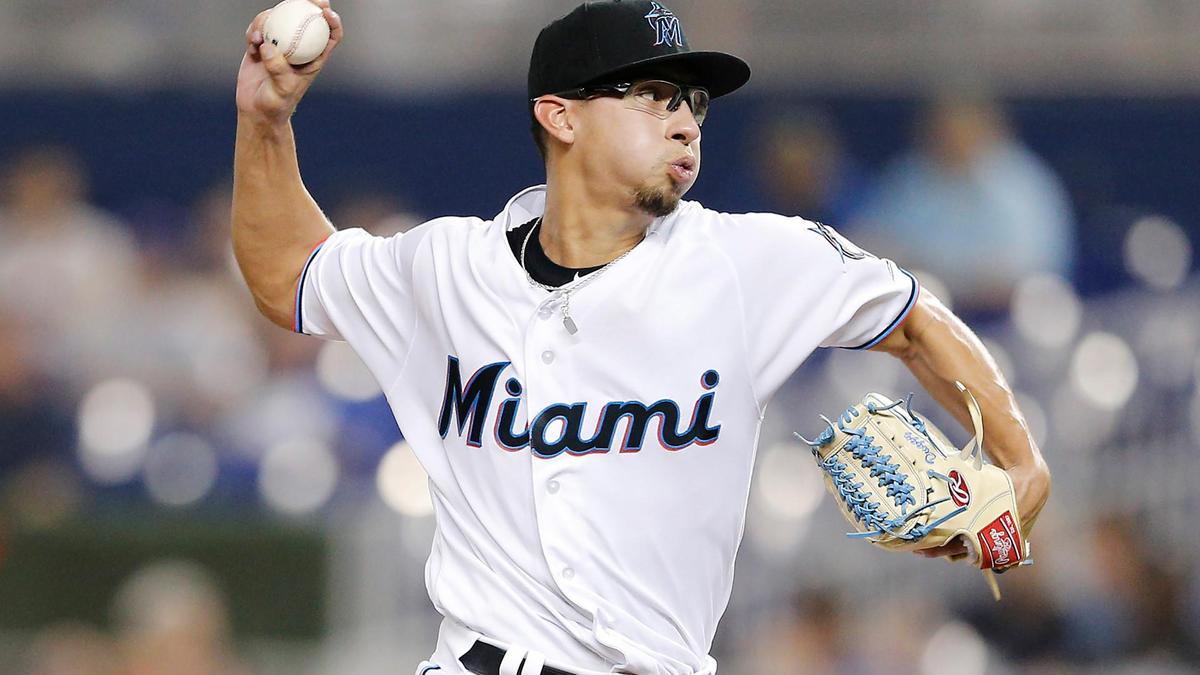 From a young boy, baseball was his passion.

And for Robert Dugger, the dream of one day pitching in the Major Leagues became a reality in 2019.

Raised as a Tomball, Texas kid, Dugger attended Rosehill Elementary, Tomball Intermediate, Tomball Junior High and Tomball High School (‘13). He made the most of his experience in this community and still to this day, returns home in the offseason.

“I love this community and its small-town atmosphere. Everybody knows everybody and it’s like a big family,” Dugger said.

Baseball played a huge role in Dugger’s high school experience. He wrapped up his THS baseball career in 2013 by leading his team to the Texas UIL 4A State Championship and an impressive 35-4 overall record. That season also marked the first state championship for any team sport in Tomball history. In that outing, he threw a complete game in which he allowed only one run while striking out six, along with going 3-for-4 at the plate, including a three-run inside-the-park home run.

“That was a great moment in my life and I’m sure for everyone who was a part of that time,” he said. “It meant a lot to me not only overcoming adversity but to bring home a State Championship to Tomball was awesome. Everyone was ecstatic and knew who we were. It was a great experience.”

Needless to say, Dugger’s future was bright in baseball. He was awarded an opportunity to continue playing at Cisco College for two years before transferring to Texas Tech for one year.

In 2016 for the Red Raiders, he put together a 6-1 record with three saves over 30 appearances, while recording a 2.67 ERA, landing him a spot on the All-Big 12 Honorable Mention Team as a relief pitcher.

His efforts were noticed by MLB scouts and Dugger eventually was drafted in the 18th round of the 2016 MLB Draft by the Seattle Mariners. In 2017, he was traded to the Miami Marlins organization.

By 2019, Dugger had worked his way into a non-roster invitee to Marlins’ Spring Training. A strong first-half led him to be named a Southern League Midseason All-Star and Dugger’s dream of playing for a Major League team was starting to come true.

By August 2019, the Miami Marlins selected Dugger’s contract and he made his MLB debut on August 5 against the New York Mets.

“I was stunned when I got the call. I definitely shed  some tears. It was an unreal experience,” he remembered.

For Dugger now, his journey is just beginning, but his memories of Tomball keep him grounded and appreciative of his upbringing.

“Tomball was a great place to grow up. I enjoyed my time in high school and still return home as much as I can today,” Dugger said. “I like to make up for lost time with my family and girlfriend during the offseason so it is nice to spend as much time with them as I can. I also train at two facilities in the area (DST and Texas Baseball Ranch) so everything I want and need is here in my hometown. It’s truly a blessing.”