Matt Schiel joined the TISD School Board in 2016. Matt’s family immigrated to the Tomball area over 150 years ago. In fact, Matt and his family still live on the property that his ancestors settled on so long ago.

Matt is a 1994 graduate of Tomball High School. After graduation, he attended Louisiana State University where received a Bachelor of Science in Animal Science. Shortly after graduation, he married his college sweetheart Summer. Matt and Summer are parents to three amazing boys – Tate, and twins, Tucker and Turner – who attend TISD schools.

Matt began volunteering in TISD long before his children walked into school. He has always been an active volunteer and supporter of FFA. Once his children began school, he began serving TISD through PTO, Watch Dogs, Leadership Tomball, and various extra-curricular clubs and activities.

Matt’s heart for children is evident in the activities in which he serves. He is actively involved in Boy Scout Troop 113, Magnolia 4-H, Tomball FFA & Tomball Athletic Booster Club.


Matt works as a Commercial appraiser for MCAD where he is a Registered Professional Appraiser. In his free time, he enjoys hunting and showing livestock with his children throughout the country. 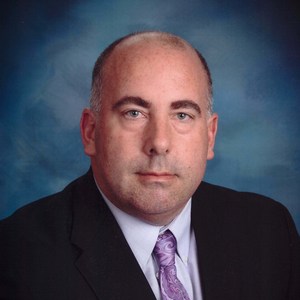