Lee McLeod became a Tomball ISD board member in June 2017.

He and his wife Jenny moved to Tomball in the spring of 2002 where they have raised their four daughters. Prior to his move to northwest Harris County where Lee owns and operates a small insurance business, Lee's energies focused on working with children and families through education and youth ministry. He earned his Bachelors of Science in Bible at Abilene Christian University in 1994 and his Masters of Science in Social Work at the University of Texas in Austin in 1999.

A lifetime Texan, Lee is proud to be from Round Rock where his mother and father instilled in him a love for learning, a passion for hard work and a deep sense of commitment to one's community.

Beyond serving the district as a Trustee, Lee has served as a teacher at Champions Forest Baptist Church, a long time youth volleyball coach with the YMCA, a homeroom dad, and a Tomball ISD vision committee member. Lee's personal interests include endurance sports, literary classics and the great outdoors. 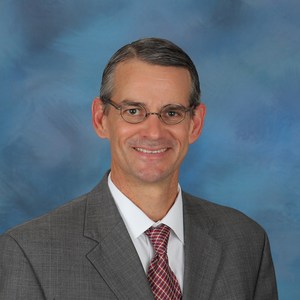