Kathy Handler was elected to the Board of Trustees in November 2010. Born in Jacksonville, Florida, where her father was a naval pilot, Kathy moved often during her childhood. The final move landed her in Corpus Christi, Texas where she graduated from high school. She earned a BA in History from The University of Texas in 1987. After college, Kathy worked for the Southwest Conference and the Cotton Bowl Athletic Association.

Kathy, along with her husband David and their three children moved to Tomball in 1998. Currently, she and David own Success Handler, LLC, an executive coaching firm. While in Tomball, she has volunteered in many different areas at all school levels in TISD. She has also worked on the calendar and facility study committees. 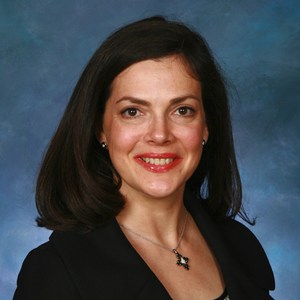