As the Tomball Independent School District builds new schools, it becomes necessary to realign the attendance zones to achieve balance. Beginning in August 2020, the district will be opening a new elementary at the Cypress-Rosehill Complex. During this process, the Committee will work with a demographic consultant and jointly develop options for the new attendance boundaries. The committee will make a recommendation to the Board of Trustees, who will review and set the new attendance zones.

1. Who is on the District Zone Committee and how were they selected?

2. What was the Committee process for creating the new attendance zones?

There were three working meetings that were open to the public during which the committee worked toward creating the new zones.  Using a set of guiding principles and target enrollments for impacted schools (Lakewood, Rosehill, Wildwood, and Willow Wood), the committee broke into four groups and worked with maps provided by the demographer that showed student enrollment in each neighborhood.  Each group created and presented its plan to the committee.  At the end of the first two meeting sessions, there were four elementary plans and four junior high plans.  Using the guiding principles and feedback from the committee and Tomball ISD’s Transportation Department, there were three plans for each school to review on the final committee meeting.  During the final meeting, committee members rank voted their first, second, and third preference to arrive at the draft recommended plans.

Below are the guiding principles used to direct the boundary work

Below are the enrollment targets set for each impacted campus:

No. The committee has endorsed a plan for the elementary and junior high schools that is now posted on our website for review and feedback via a District survey that will be open through November 14th.  There is also a public forum scheduled for November 14th at 5:30 pm to hear feedback and commentary from the public.  Feedback from the survey, public forum, emails and comment cards collected from non-committee members at the committee meetings will be reviewed, analyzed and organized by major themes and presented to the committee during a final closed meeting.  The committee will deliberate, make adjustments to the plans as needed and recommend a final plan for each school to the Tomball ISD Board of Trustees for approval at the December 10, 2019, School Board meeting.

In the past when the District has opened new elementary, intermediate, or junior high schools and created new attendance boundaries, students have not been grandfathered to remain at their school.  In keeping with that process, Tomball ISD will not grandfather students in their current school.

Since the attendance zones have not yet been finalized and approved by the Tomball ISD Board of Trustees, the bus routes for the new schools have not been created.  However, in consultation with the Transportation Department, the most direct route to the new schools would include a short ride on the Grand Parkway.  Once the attendance boundaries are established, the Transportation Department will begin creating new routes for the upcoming school year and will share through the District website.

No. There are non-toll routes available to get to and from the new schools.  As with our bus routes, the most direct routes to the new schools do require a short ride on the Grand Parkway, which would equate to a 46-cent toll ride one way.

Tomball ISD cannot spend District dollars on property that is not owned by the District.  For parents concerned about the safety of roads or the lack of road access, parents should reach out to the Precinct 4 Harris County Commissioner.  For more information about capital improvement projects, visit the Precinct 4 website at https://www.hcp4.net/cip/.

The LOE program does not affect these impacted campuses, as the program is not offered in any of the schools in the southern end of the District.  The LOE program is intended to fill vacant seats in schools in the northern part of the district to ensure that we optimize our capacity to run our schools as efficiently and fiscally responsible as possible.  In Texas, as a Chapter 41 School District subject to “Recapture,” there was great financial incentive to increase District enrollment to avoid sending millions of school funding dollars back to the State.  With the passing of House Bill 3, Recapture still exists but the level of wealth threshold has risen and Tomball ISD is not at that wealth level per pupil to be impacted. Tomball ISD is currently undergoing a thorough internal review of LOE to determine next steps with the program. 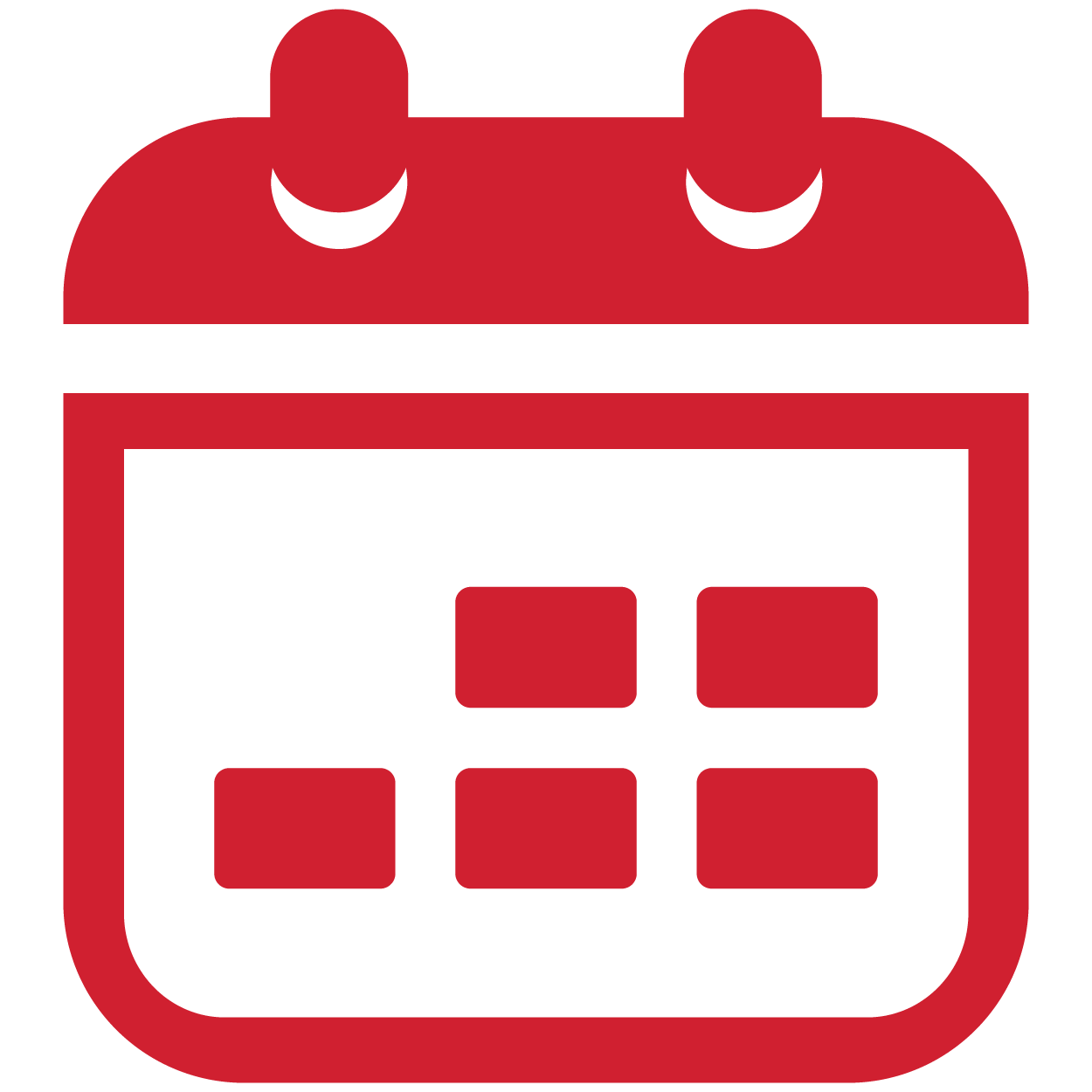