Justin Unser became a Tomball ISD School Board member in June 2019.  He and his wife Avery moved to The Woodlands in 2015 where they are raising their two children who attend or will attend TISD schools.  Justin has quickly become a valued member in the Tomball ISD community since arriving to town. He has served as a Principal Partner for a Day in 2018 as well as participates in the Leadership Tomball program, which allows community members to quickly gain access and knowledge behind the scenes within Tomball ISD.

An ExxonMobil employee for 20+ years, Justin currently serves as Synthetics Alliance Manager for ExxonMobil Chemical Company and has held over a dozen roles in various divisions of the company.  Justin’s career began in his hometown of Guilderland, New York at a local Mobil service station where he worked full time while attending college.  Earning his Bachelor of Science degree from The State University of New York, Empire State College in Business Administration, Management and Economics, Justin was able to advance through multiple positions and geographies, eventually settling in The Woodlands.

Aside from raising his family in Tomball ISD, Justin enjoys traveling to and exploring different areas with his family, such as National Parks.  The family completed a road trip in 2019 covering 3200 miles over 8 states while visiting 5 different National Parks, Monuments or Memorials.  Justin and his family are also busy at home raising and training their German Shepard puppy named Rocket, adopted from a local rescue group.  During free time Justin enjoys reading non-fiction and studying history. 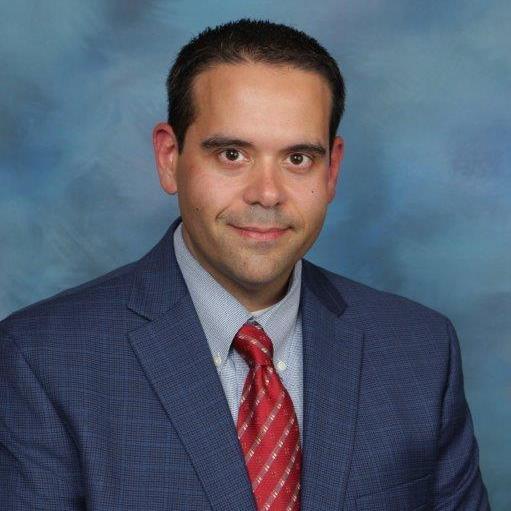