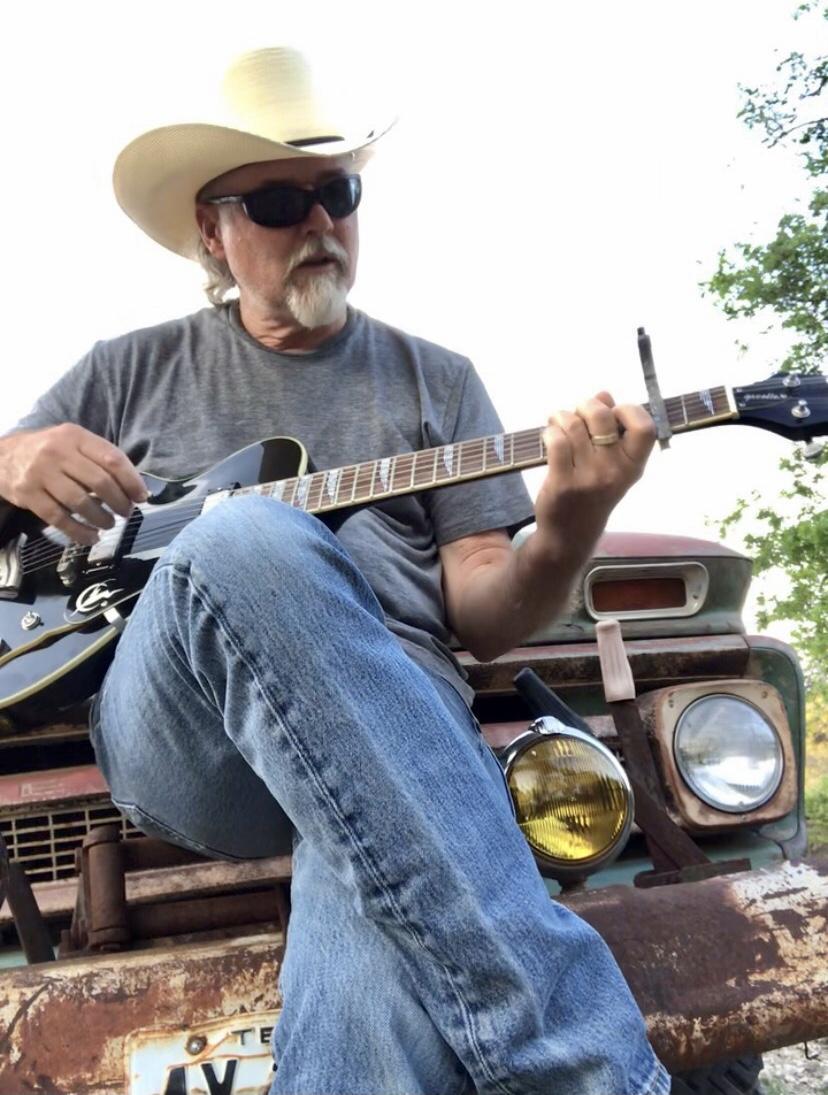 Whether it’s running a family business, pursuing his passion for music as a local artist or giving back to the school district as part of the Tomball Education Foundation, Frank Hicks knows Tomball, loves Tomball and has been able to share that love with his family for many generations.

While attending THS, Hicks was busy.

“High School was a good experience for me,” Hicks said. “I was in band; played baseball three years (the first three years Tomball had a baseball team), was Student Council President my senior year, along with some other clubs and organizations.”

He graduated from THS and headed straight for college at the University of Texas at Austin. From there, he pursued a Bachelor of Science in Petroleum Engineering.

“I was good at math and science so engineering was a natural for me and I’d been around oil and gas all my life.”

Growing up, Hicks’ father worked for the Humble Oil and Refining Company, which later became Exxon. When Hicks graduated with his college degree, to no surprise he landed in the Petroleum Engineering profession and spent his first six years with Exxon in the Houston area.

Despite growing up in and around the Tomball and Houston area, Hicks ventured out and spent two years with British Petroleum in Anchorage, Alaska. Following that stint, Hicks worked his next six years as a consulting Petroleum Engineer with Netherland, Sewell and Associates in Dallas and Houston.

From there, it didn’t take long for Hicks to return to his hometown. In 1997, he returned to the Decker Prairie area to run long-time family businesses Hughes Propane and Hughes Gas Resources, both of which were sold in 2018.

When sold, he committed to making time to pursue other passions, including music.

“I now pursue my passion as a vocalist and guitarist with the band Texas Long Shot,” Hicks said.

Texas Long Shot covers hits from the 1960s to today, whether it’s rock, southern rock, alternative rock or even country.

Along with music, Hicks values education and has contributed to the success of the Tomball Education Foundation as a standing board member since 2018, currently serving as the Vice President of Finance.

“As a THS graduate, I wanted to do what I could to help enrich and promote excellence in the education system,” he said.

Not only did Hicks experience the value of education as a TISD alumnus but three of his four children, with wife Karen of 39 years, also graduated from THS.

“My mother’s family has been here since the 1940s,” he said. “In fact, my mother is a THS graduate and her mother attended the Decker Prairie School before Tomball Independent School District was established so we have a lot of family and good friends here.”

Because of his family connection to Tomball being incredibly rich, Hicks understands the value of giving back and supporting those who supported him.

“I’m a sixth generation Texan and I’m very proud of my Texas heritage. I’ve benefited greatly by living in this community and I want to help others do so as well.”