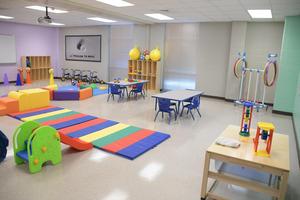 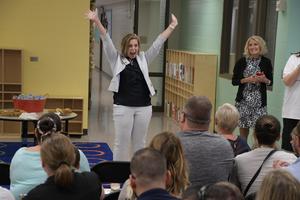 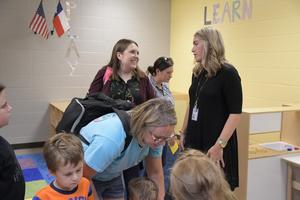 Tomball ISD welcomed in new families and officially celebrated the grand opening of its Early Excellence Academy, the childcare center available for district employees, during an open house and meet & greet event.

The district welcomed in new families to the Early Excellence Academy during an open house and meet & greet event that showcased the new facility, offered families a chance to meet the staff and ask questions.

The Tomball ISD Early Excellence Academy is designed to provide high quality childcare to the children of district employees that provides a strong foundation of literacy so that students will be best equipped for Kindergarten.

The facility is located in an unattached building on the Tomball High School grounds and is open to children and grandchildren of Tomball ISD employees (actively potty training two-year old's, potty-trained three or four year olds by August 5th and five year olds who are not eligible for Kindergarten).