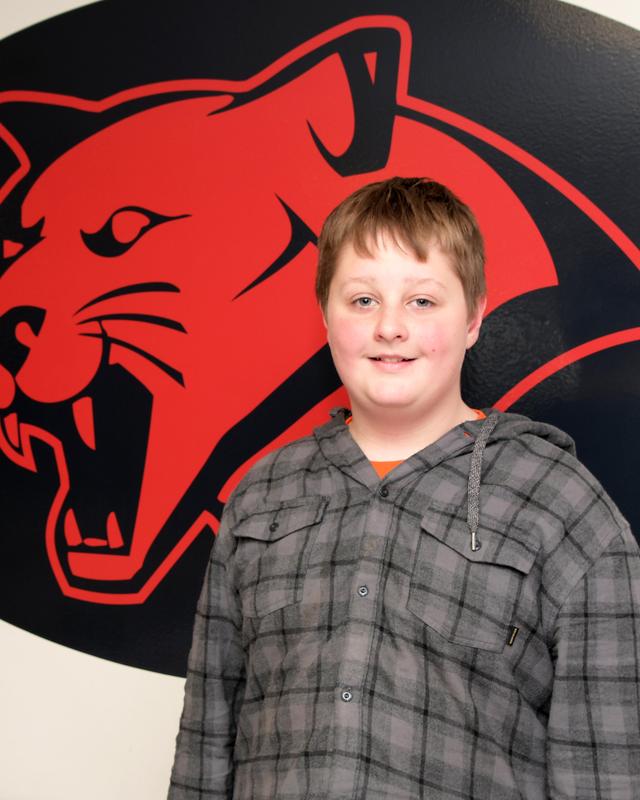 The contest will be held at the Pat May Center in Bedford, Texas on Friday, March 29, 2019.

“I’m incredibly excited. I’ve heard many great things about the state-level competition and an extremely excited to be able to go. My interest in geography all began with a map that eventually developed into really odd research projects about weird geography facts. Now it has developed into a competition,” Presley said.

“We are ecstatic to have Everett represent TIS as a semifinalist at the National Geographic GeoBee Texas State Competition,” TIS Principal Dr. Bianca Shaughnessy said. “Everett is the reigning champion of the campus Geography Bee Competition having won two years in a row!”

The National Geographic Society has invited up to 100 of the top-scoring students in each of the 50 states, the District of Columbia, Department of Defense Dependents Schools and U.S. territories to compete in the State GeoBees.

“I am interested in meeting the other kids in the competition and finding friends that share the same interests as me,” Presley said.

“I hope Everett learns how prestigious this honor is to have qualified as one of the top 100 students in the State of Texas. He will have the opportunity to meet, learn, and compete with students from all over the state. We know he will do an awesome job at the competition and we are very proud of his accomplishment,” Dr. Shaughnessy said.

This year, National Geographic increased the prize money for all State GeoBees. State champions will receive a medal, $1,000 in cash, and other prizes, as well as a trip to Washington, D.C., to represent their state in the National Championship to be held at National Geographic Society headquarters, May 19-22, 2019. Students that come in second and third place will receive cash awards of $300 and $100, respectively.

Follow the National competition at National Geographic Headquarters in Washington, D.C., on May 19-22 at natgeoed.org/experiences.